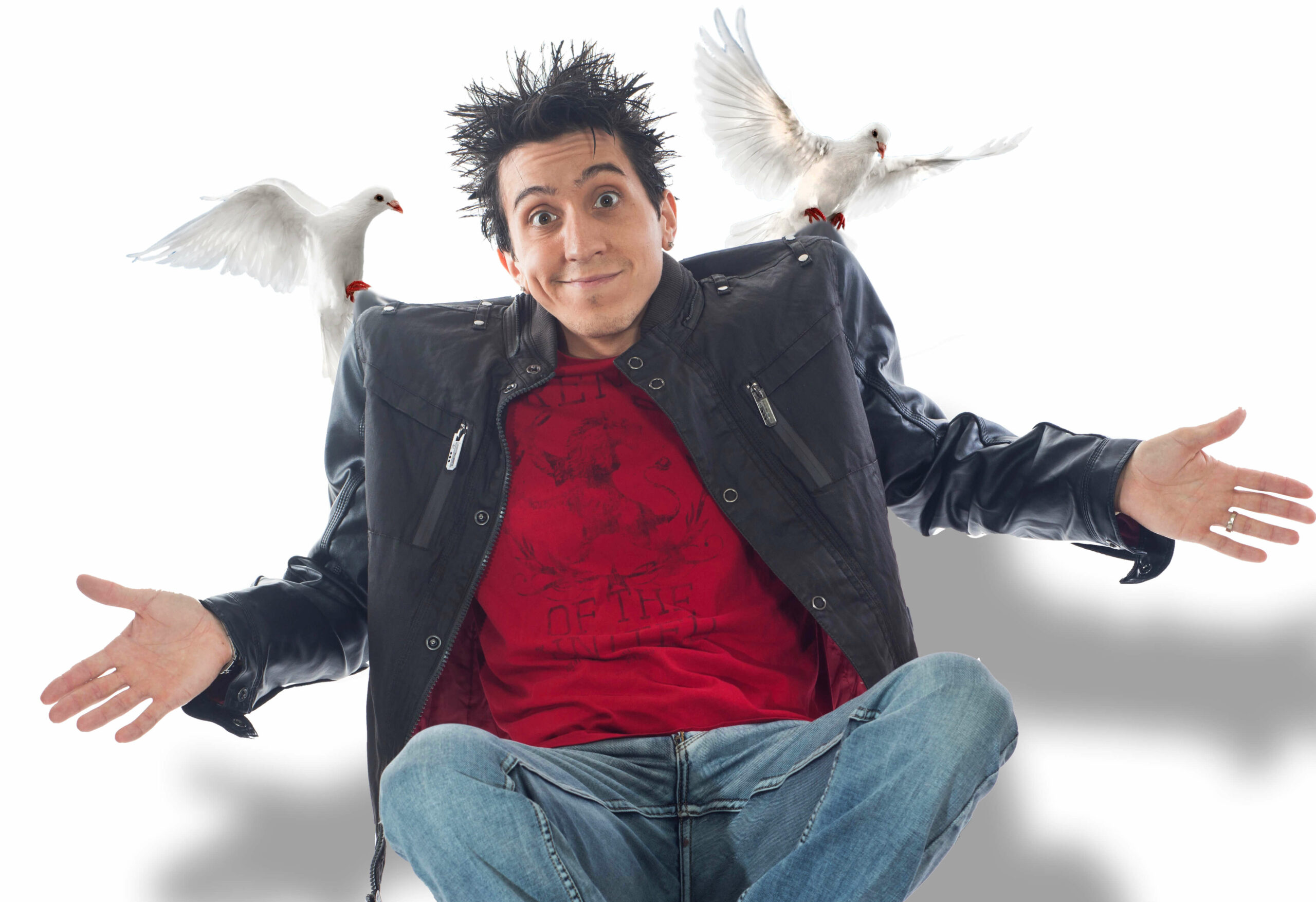 JAY MATTIOLI’S magic has criss-crossed the globe, appearing as the host of Asia’s largest magic variety show, in the first EVER public magic show in Kuwait, and as a Quarter Finalist on NBC’s #1 show “AMERICA’S GOT TALENT.” Jay recently wowed the harsh NYC audience on FOX’s reboot of “SHOWTIME AT THE APOLLO” hosted by Steve Harvey. Set to perfectly synced music, Jay’s fast paced show is filled with one-of-a-kind illusions, hilarious audience participation and more!