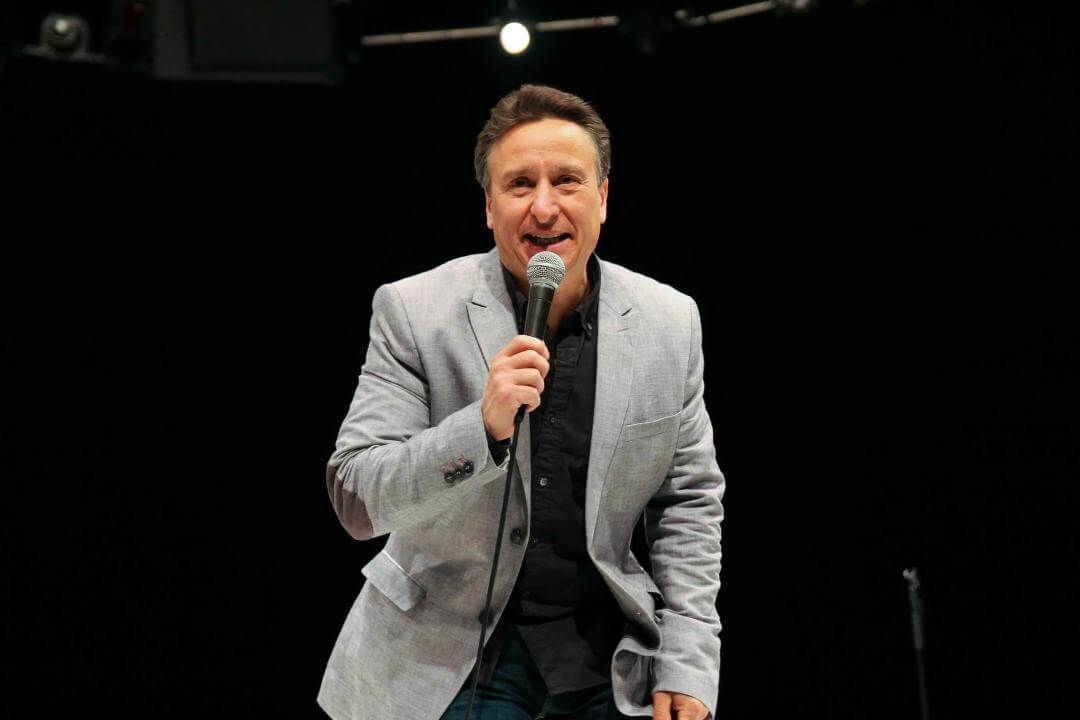 Fred Rubino is a stand up comic from Brooklyn New York. He performs all over the East Coast from comedy clubs to casinos to resorts. He has been called the voice of American Italians and has made appearances on The Sid and Bernie Show 77WABC.

Freddy Rubino was born on the lower east side of Manhattan in New York City and then moved to Brooklyn. It is here where Fred developed, at an early age, the basis for his comedy material and the humor and hilarity of growing up Italian and in Brooklyn. He has headlined all over the east coast with standing ovations and sold out shows from Minnesota , to Chicago, Boston , and anywhere there are people longing for the “good old days “.