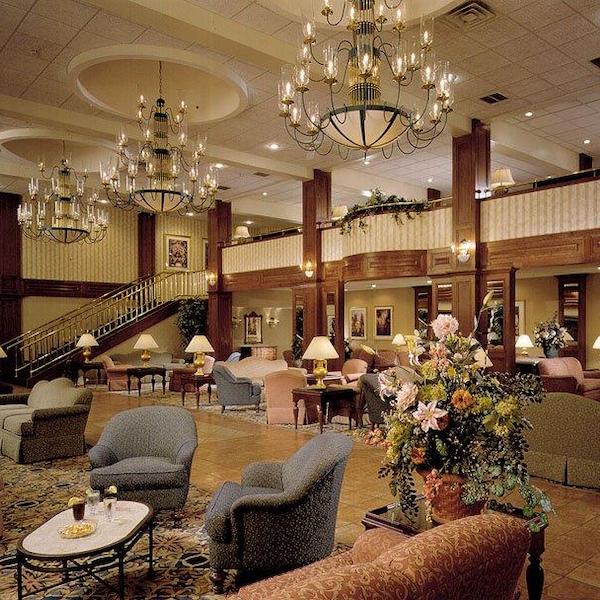 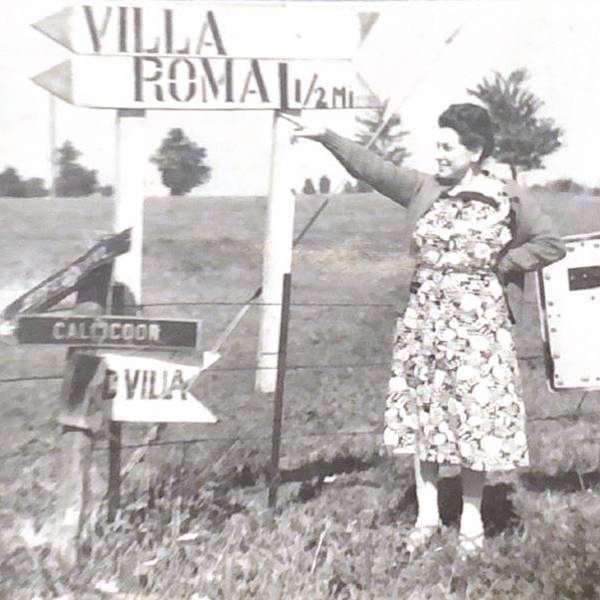 Experience a hotel stay like no other at Villa Roma Resort. Whether you’re here with family or one special person, our accommodating staff will make your stay a memorable one. Choose from our spacious suites and guest rooms, complete with private baths and all of the amenities of home. No matter when you visit, there is always something exciting happening. From various sports, to horseback riding, to paintball, to murder mystery events, we truly have something for everyone.

Villa Roma Resort offers theme weekends and various activities year round, along with nightly entertainment, golf, and spa amenities. Indulge in our many dining opportunities, from a large breakfast to our café, to the Beechwoods Restaurant & Grill.

Villa Roma Resort can help you celebrate your special day in style. We can accommodate and help plan your wedding and reception to the very last detail. We are honored to be your premier hotel destination, so visit us, and explore everything we have to offer!

Almost 60 years ago, the Villa Roma was owned by a man named Ernesto Vindigni. The resort was no larger than a quaint boarding house with 46 hotel rooms, 10 cottages, a pool and two bocce courts. Days began with home-cooked meals and were spent relaxing. However, that was before Marty Passante came along. While bow hunting in October of 1969, Mr. Martin Passante came across the Villa Roma and noticed the “for sale” sign. After much consideration, Marty convinced his two friends, Albert Aprea, and Danny Vaccaro, to partner with him on the purchase of the resort property. They sold everything they owned on Long Island, NY and moved upstate to the small country town of Callicoon, NY. The sale became final in December of 1969, and after a couple of years, Marty became the sole owner and the Villa Roma has never been the same since! 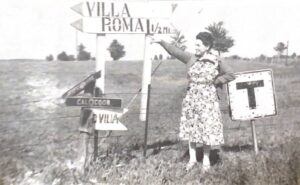 By 1973 Marty’s dream was becoming a reality; they began constructing the Lobby and the Futura wing, keeping the hotel seasonal until 1977. Construction of more rooms began along with the Club Forum, which would accommodate 800 guests. While all of this was going on, Marty was busy coordinating marketing strategies that would bring guests to the resort all year long. Villa Roma kept growing. Before long, there was racquetball courts, the Ernesto (named after the original owner), and the Indoor Sports Complex in 1982. In 1983, Villa Roma built the ski area, followed by our 18-hole PGA golf course and timeshare units. The timeshares allowed for returning guests to purchase a unit for one or multiple weeks a year, for a lease term of 99 years—this idea was brilliant! It raised money for new construction and put Villa Roma onto the map.