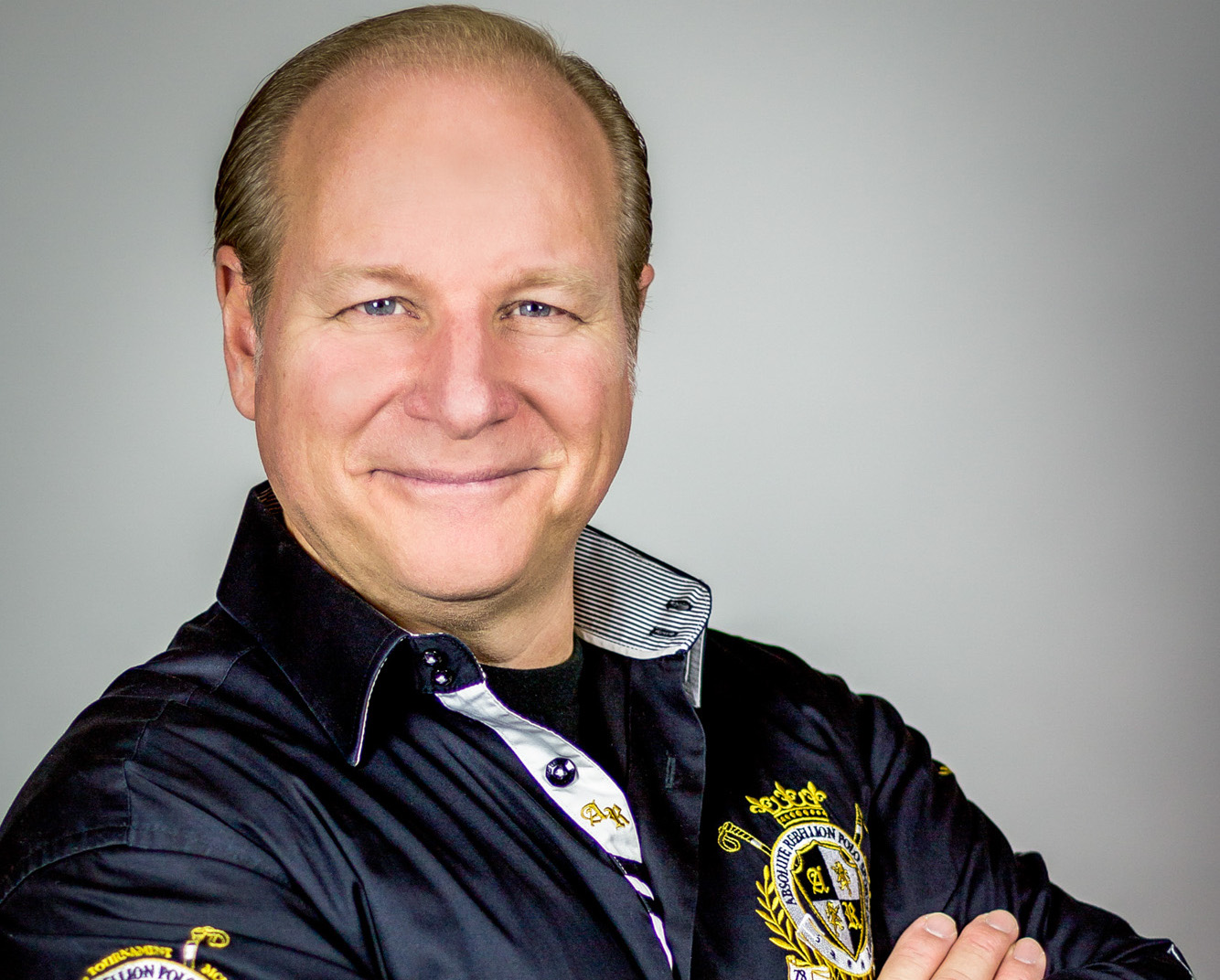 Mike Marino – affectionately known to thousands of his fans as New Jersey’s Bad Boy – is one of the most unique comics of our time. He has performed in every major comedy club from New York to Los Angeles including: The MGM Grand, Catch a Rising Star, The Comic Strip, Stand Up NY, The Improv, Rascals and The Icehouse. Mike, who has worked with some of the biggest names in the business, can be seen nightly as a top headliner at both the world famous Laugh Factory and The Comedy Store in Hollywood.

Mike was born in Jersey City, New Jersey. He entered the world of theatre at an early age, and is a graduate of the prestigious American Academy of Dramatic Arts. Mike has appeared in over 200 national television commercials, and has received a Best Actor Clio Award Nomination. He has acted in many Prime Time soaps and television shows including: As the World Turns, One Life to Live, Becker, Nikki, Frasier and Party of Five. His film credits include Crooks, Pizza with Bullets, Hangin’ in Hedo and Steven King’s Lucky Quarter.

After great success in film, theatre, commercials and soaps, Mike began touring the country performing at countless comedy clubs and sold out theatres in the thousands. His stand-up material ranges from cutting edge observations of everyday life to his Italian family roots; which recently spun into a T.V. pilot called “Marino’s”. His comedic style has landed him guest appearances on The Tonight Show as a regular sketch player, The Martin Short Show, Comics Unleashed, The Boomer Show, Wild Pitch, Hand Held Comedy Radio and the Rascals Comedy Hour to name a few.

In the Fall of 2008, Mike was inducted into the New Jersey Comedy Hall of Fame. Mike has also been featured on numerous talk shows and has hosted some of the most prestigious award shows including The Beverly Hills Film Awards, Hoboken Film Festival, and the Montreal Quintus Film Festival. He has also headlined several USO Comedy Tours and the Just For Laughs Comedy Festival in Montreal, Canada.

Mike has a tongue like a razor and a heart of gold. He has the incredible ability to perform in any arena, big or small, and can cater his material for all audiences, from strictly clean to down and dirty. He has performed in hundreds of corporate functions for companies including AT&T, United Airlines, American Express, Paul Mitchell, IBM, Wella, Merrill Lynch, Sebastian Intl., Toyota, L.A.S.D., N.J. Asphalt Assoc., The City of Hope, OSIA, and the LAPD. Mike Has performed for numerous charities including Aids Project – LA, Haven House, Team earthworks, and the Eric Davis Cancer Fund. When Marino is not performing, he enjoys traveling and spending time with his family on the East Coast.