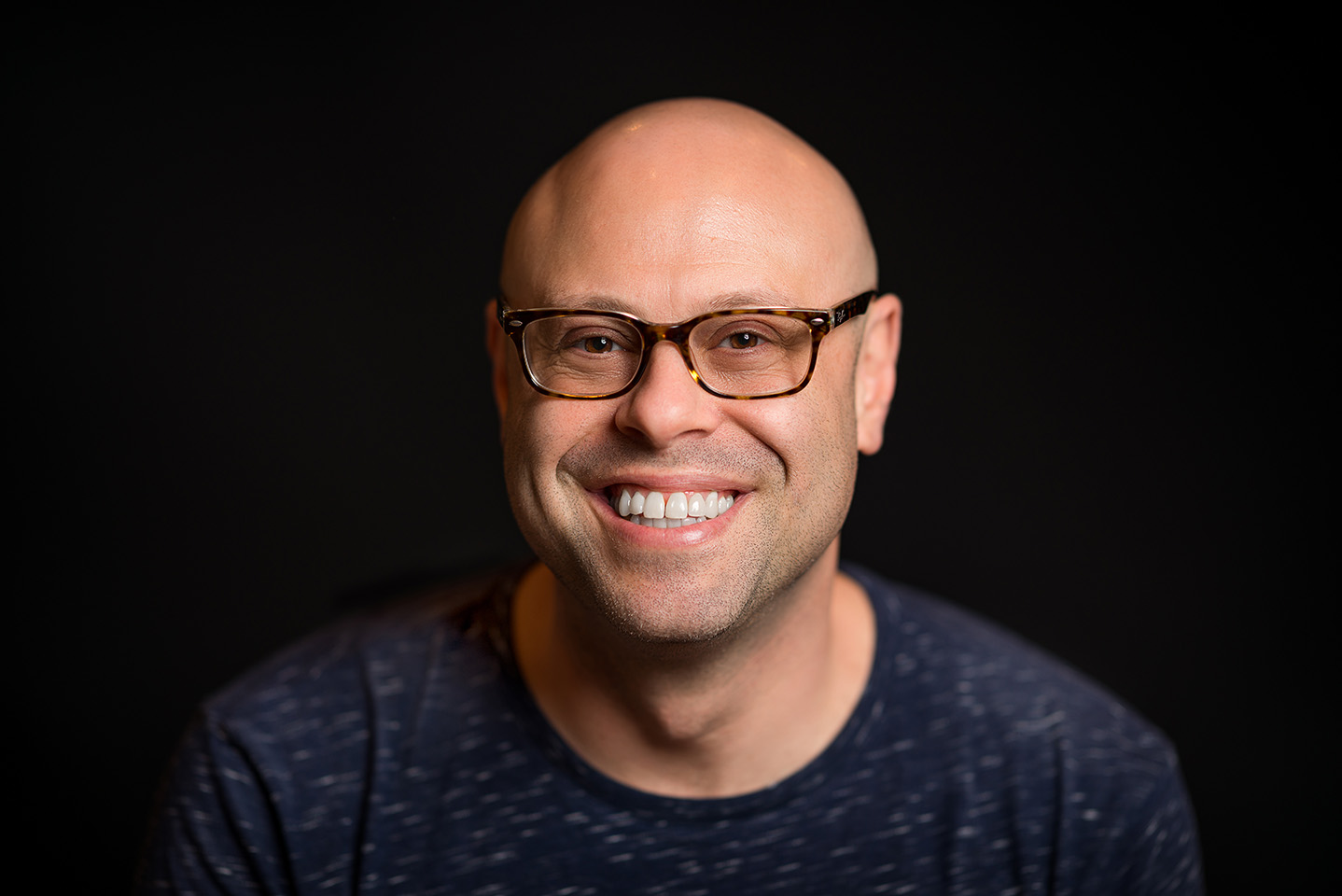 Jon has appeared on the Late Show with Stephen Colbert and the Late Show with David Letterman, has been featured in Maxim Magazine, and was the host of the widely popular podcast, “In the Tank”. A prolific monologist with universal appeal, Jon focuses on the idiosyncrasies of city living. Shortly after moving to NYC from his native Boston, he was chosen as one of Comedy Central’s Fresh Faces of Comedy and named one of Back Stage Magazine’s 10 Standout Stand-ups.

His appearance on Last Comic Standing 4 – where he was the New York City Capital One Audience Favorite – earned him wide recognition and a new legion of fans. His other TV appearances include Comedy Central’s Premium Blend, VH1, Celebrity Apprentice, and 3 Men and a Chick Flick on the WE Network where he served as a host. Interestingly, the credit people seem most impressed by was that he was handpicked to open for Jerry Seinfeld in 2009 at Gotham Comedy Club

Jon has performed at multiple festivals including the 2007 HBO Comedy Arts Festival in Aspen and the 2010 Great American Comedy Festival at the Johnny Carson Theatre in Norfolk, Nebraska. In addition, he was a critical favorite at the prestigious Montreal “Just for Laughs” Festival where he appeared in both the “New Faces” showcase and the Club Series show “Dating It.” Following his impressive performances, Jon was singled out by the Hollywood Reporter and the Montreal Gazette as a “stand out performer”. Most recently, he was invited to perform at this year’s TBS “Just For Laughs” Comedy Festival in Chicago.

Jon also tours the country performing in theaters and colleges, corporate events and clubs. A staple in the NYC scene, he is a favorite at Gotham Comedy Club, the Comedy Cellar, and the World Famous Comic Strip Live.