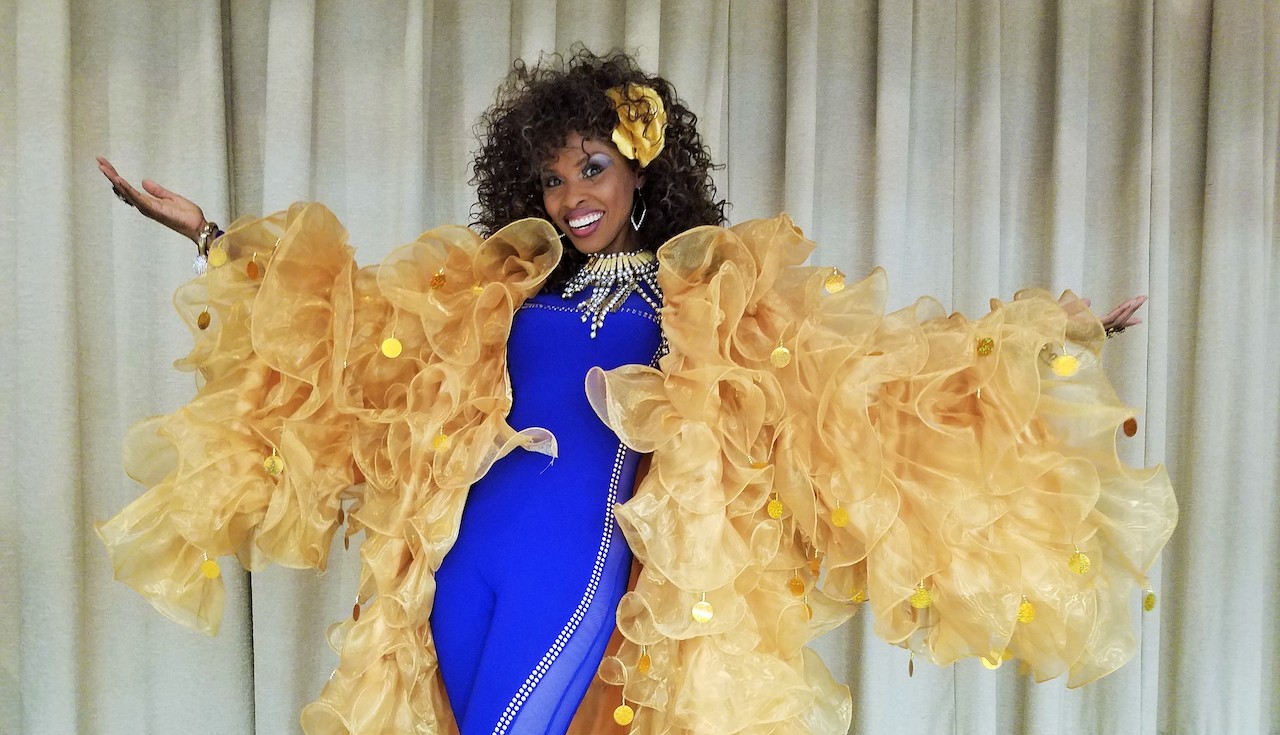 Explosive, alluring, electrifying, sultry and sassy are all words used to describe “Tampa Bay’s Diva of the music and entertainment biz”. LaTraia Savage is a vocalist well known for covering a wide variety of genres including jazz, r&b, country, big band, dance, Motown and more. She’s opened shows for several national acts including ALICIA KEYS, CHRIS BROWN, SOS BAND, FRANKIE BEVERLY & MAZE, BRIAN CULBERTSON and others. Currently, she’s touring with the legend GLENN LEONARD (former lead singer of The Temptations) , BERTIE HIGGINS (song writer & producer of Key Largo) and R&B heart throb CHRISTOPHER WILLIAMS.  LaTraia is well versed in theater and has graced the stage of BUSCH GARDEN’S theme park in the theatrical play KATONGA for 1 ½ years. LaTraia (also known as ‘THE VOICE”) did a two year stint acting and singing in the off Broadway play THE ME NOBODY KNOWS. During that time she also performed in two SPRITE COMMERCIALS.  For three years she burned the roof off of the dining YACHT STAR SHIP cruise nightly with her band.

Currently she is spreading her fire from  Florida to Texas with her DIVAS OF SOUL Impersonation/Tribute show. She perform hits from TINA TURNER, WHITNEY HOUSTON, DONNA SUMMER, BEYONCE’, DIANA ROSS and several others.   LaTraia has headlined tours entertaining USA MILITARY TROOPS in several venues in Europe, to name a few, Portugal, Italy, Spain, Rome, and Sicily. Her most recent international tour landed her in China where she’s due to return at the end of the year.

“The goddess of music and entertainment” was the featured artist in the February 2012 issue of MAYHEM MAGAZINE.  In 2009 she sang the National Anthem at a New York Yankees game. She also recently (2014) performed this legendary tradition for the Rowdies Soccer game.  Let’s not forget about her charity appearances which include singing the National Anthem to kick off annual Breast Cancer Walk-a-thons and is currently working on a fundraiser event for Tay-Sachs disease.

LaTraia is definitely “ON FIRE” which is the title of the single from her first album.She is currently working on her sophomore original project.  She’s also well known for her voice over work, vocal training, and studio session work. LaTraia Savage is undeniably everything you need from an entertainer. To hear her sing and watch her perform is absolutely a magnificent experience. Prepare to have all of your senses awakened!   In the infamous words of LaTraia