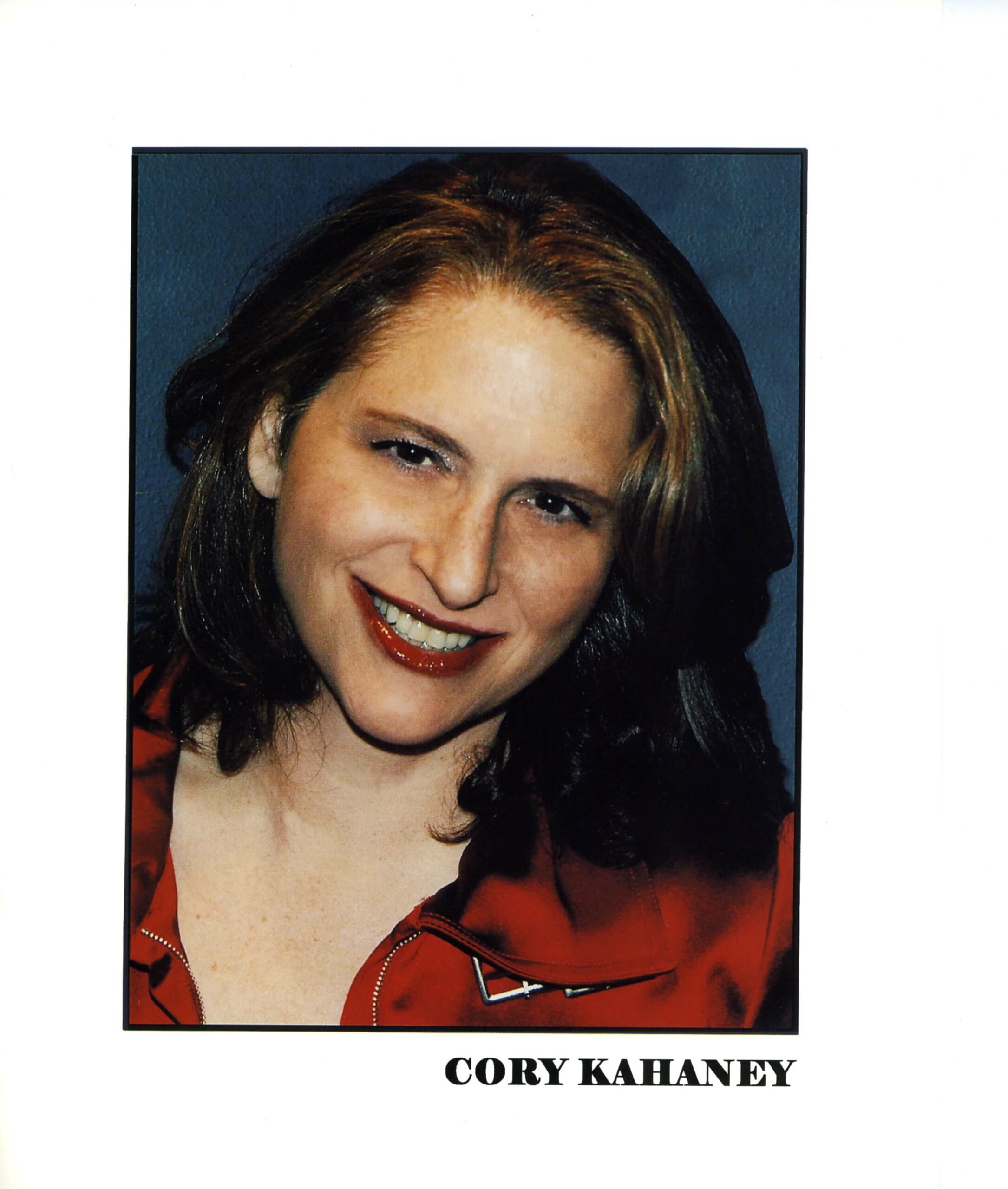 You probably know Cory best from Season One of Last Comic Standing (NBC), but she’s been pretty busy since then. Take a look at the numbers; 3 appearances on the Late, Late Show with Craig Ferguson (CBS), 2 Comedy Specials (Comedy Central & HBO), 7 Tough Crowd appearances (Comedy Central), 4 Politically Incorrect appearances (ABC), and she’s a regular on the Big Idea with Donny Deutch (MSNBC).

Currently Cory is a appearing on tour in off-Broadway’s critically acclaimed The J.A.P Show. The J.A.P. Show is a multi-media homage to the brilliant Jewish comediennes who paved the way for all women in stand up, presented by the top Jewish comediennes of today. You can also see Cory in the independent feature film Making Trouble, produced by the Jewish Women’s Archives. .

She was featured in the 2005, 2001 & the 1998 Just For Laughs festival in Montreal. Her one-person show Having it all and other Myths premiered at the 1999 US Comedy Arts Festival in Aspen and was later produced as a half hour special for HBO. This lead to development deals with Warner Brothers and CBS.