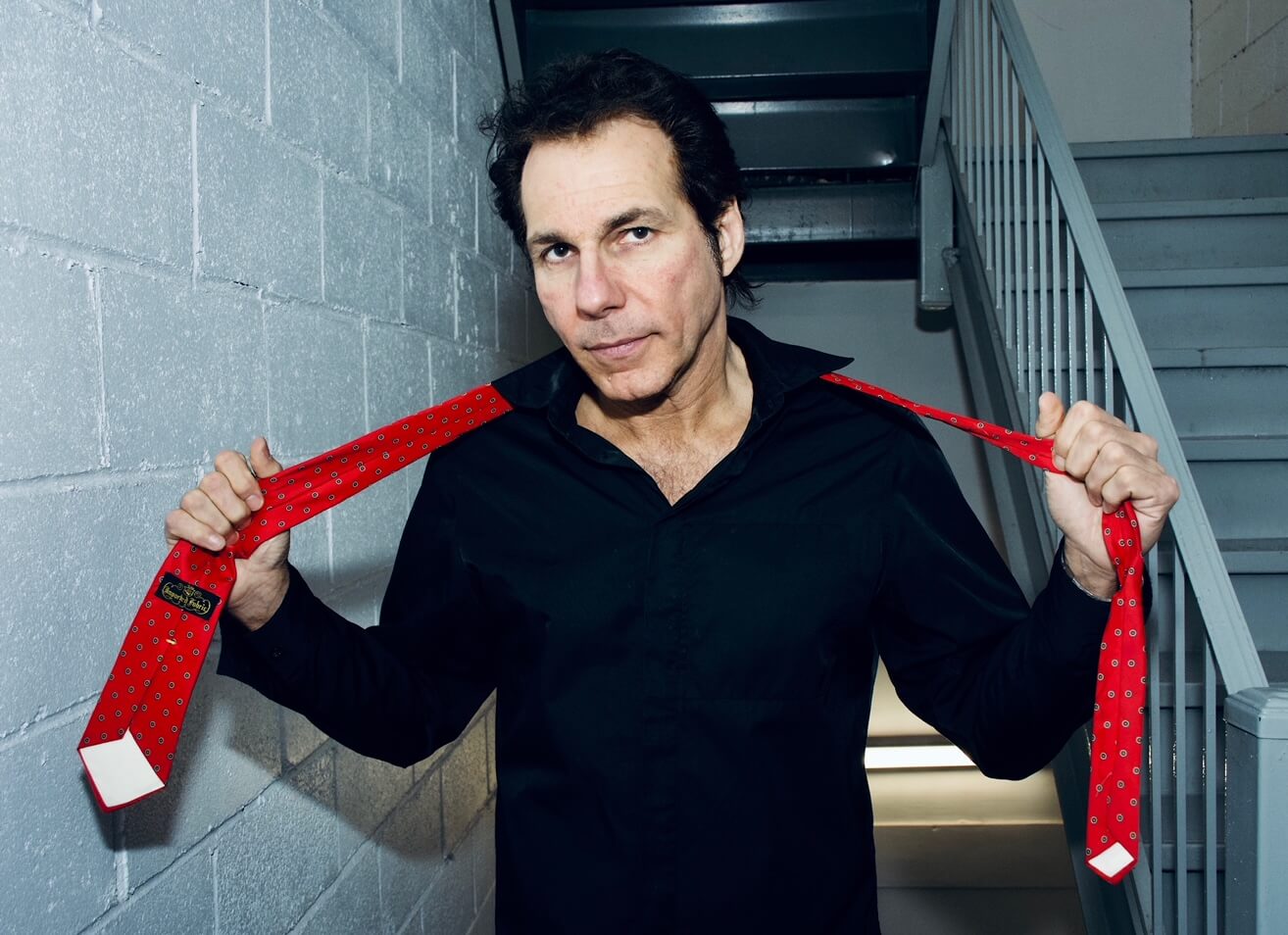 Steve is a National Headlining Comedian based in New York City

Steve’s Television Appearances include NBC Dare to Dream, CNBC The Open Show, The Food Network Hot Off the Grill with Bobby Flay and the CBS Sunday Evening News

Steve can regularly be seen at Comedy Clubs in New York City, The Riviera in Las Vegas and The Borgata in Atlantic City

Steve debuted his One-Man Show: “What I Learned in Brooklyn is Don’t Behave!” at the Coral Springs Center for the Performing Arts in Florida

Steve starred in the episodic Commercials, The Open Show on CNBC

Steve stars as one of the lead Actors in the art house film: “The Girl Behind the White Picket Fence” directed by Stefanie Schneider. Steve plays “The Lonely Hearts Radio Station DJ